When properly cured, Jack’s Girl tends to smell sweet and herbal, not unlike a hoppy beer (which should be no surprise, given that hops are botanically closely related to cannabis). There’s also a sour hint of lemon lurking underneath. Meanwhile, grinding up the buds releases some of the herbal, minty scent that is often associated with Girl Scout Cookies. When burnt, Jack’s Girl gives off a smooth, pleasant smoke that carries flavors of lemon and earth on the exhale.

Jack’s Girl’s high can be something of a creeper, taking anywhere from 10 to 15 minutes to work after users have ingested its flavorful smoke. An initial sign that the strain is doing its job may be a throbbing pressure in the temples and around the eyes.The odd phase of sensory distortion that follows can be disorienting for less experienced cannabis consumers: phenomena like a trippy sense of time dilation are common, as are visual oddities like a warping of depth perception. Those who enjoy these psychedelic sensations can intensity them even further by turning on some moody music or flipping on a visually-engaging movie. Once accustomed to Jack’s Girl’s odd sensory changes, consumers may undergo changes to their cognition. Thoughts may suddenly jump around from one to the next in free association, while certain concepts and ideas might occupy more brain space than they might while the smoker is sober. Because of its brainy, thoughtful vibes, Jack’s Girl is a good strain to accompany bouts of productivity, whether you’re working on a complex, analytical task or a more open-ended creative project.

As time passes (or as dosage is increased), though, this bud’s physical effects can begin to creep in. Users may feel a tingle of relaxation rolling down from the neck and spreading through the core and limbs. At this point, any lingering bodily tension tends to evaporate, while the cares and stresses of the day start to float away. Although it won’t necessarily lock its consumers in place, Jack’s Girl can certainly induce a dopey, lazy mindset in its latter stages, perfect for kicking back and binge-watching or just spending some quality time with a group of like-minded friends. Because of its action on both the mind and body, this bud is also a good way to enhance activities that require both mental and physical coordination, including exercising, playing video games, and even sex. Since it slowly tapers down from energetic to sedative, Jack’s Girl is recommended for late afternoon to evening use.

Jack’s Girl can also have several benefits for medical cannabis patients. Its enduring sense of focus can help consumers with attention deficit disorders to concentrate on single tasks. Its easygoing attitude may also temporarily take the edge off of mild to moderate cases of stress and depression. Physiologically speaking, this strain can dull aches and pains, whether they’re temporary, as due to injury, or chronic, as due to diseases like arthritis or lupus. Jack’s Girl can also soothe everyday irritations like headaches and indigestion. Because its onset is associated with some strong feelings of “mindrace,” patients who are prone to panic or paranoia may want to moderate their dosage of Jack’s Girl.

Be the first to review “Jack’s Girl” Cancel reply 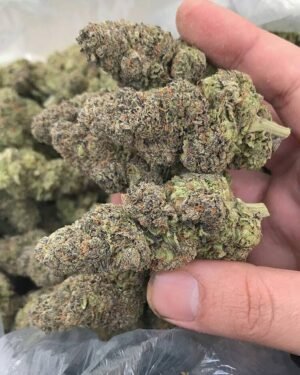 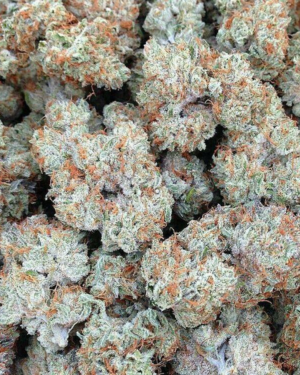 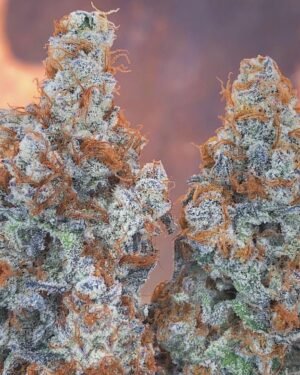 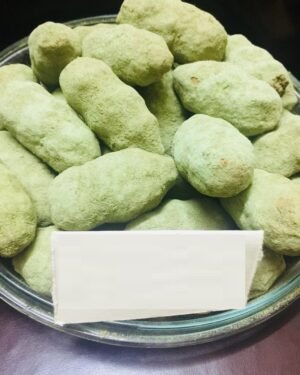